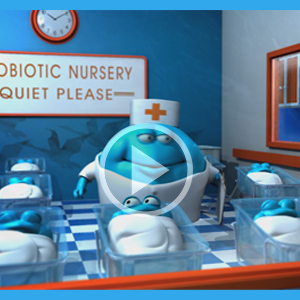 A new TVC for Inner Health Plus

All sound design produced at AudioOne

With over 25 years’ experience in production, Brett is a multi National and International Award winning producer.

As a skilled and talented instrumentalists, Brett opened his own recording studio in 1996 and has created many award winning music tracks, jingles and sound design for advertising clients like Suzuki, Baskin Robbins, McDonalds, Toyota, Yamaha and more.

Brett has produced comedy for radio throughout Australia and notably B105 in Brisbane for the number 1 breakfast show “Jamie Dunn and the Morning Crew”. This comedy background and a love of music, lead him to create and produce ‘Kidz Crew’ in 2009, an all singing all dancing children’s musical group, creating songs

(2 albums), animation and future TV and live shows in development.

And his talents also extend to voiceovers; “Have you had your Inner Health Plus Today?” is one of Brett’s most infamous voices and commercial productions… there is no truth that this is his natural voice.